How crazy rich Chinese Pu’erh collectors can be?  Well, this latest news perhaps can give you an idea.
Auction in Hong Kong just finished, after five hours, Lot No. 387 Pu’erh tea cake (Sheng Pu’erh #8582) from the late 80’s has received the highest bid, five million seven hundred fifty thousand HKG dollars, the price is higher than the price in the Spring auction. 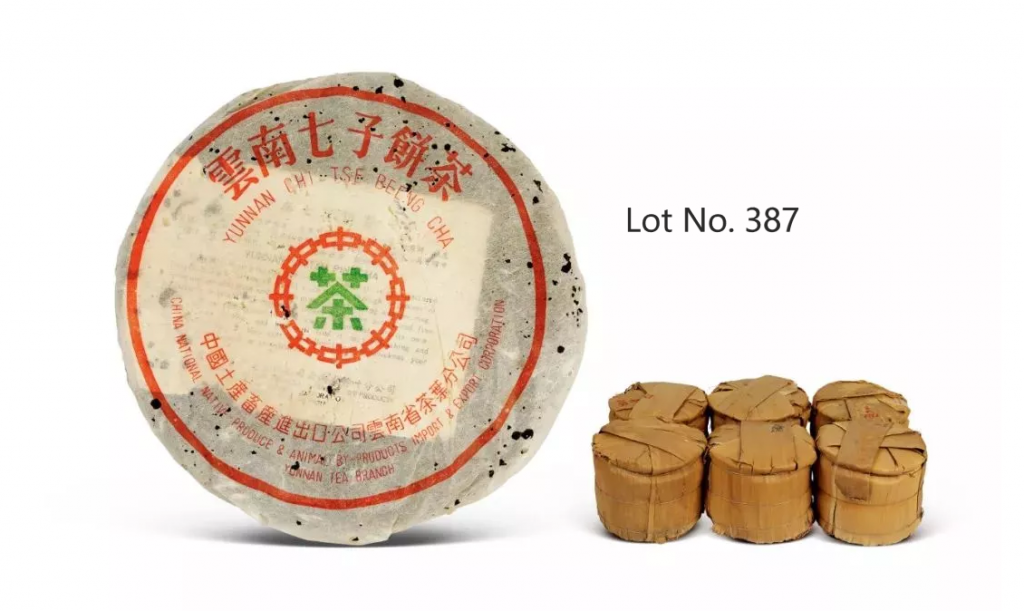 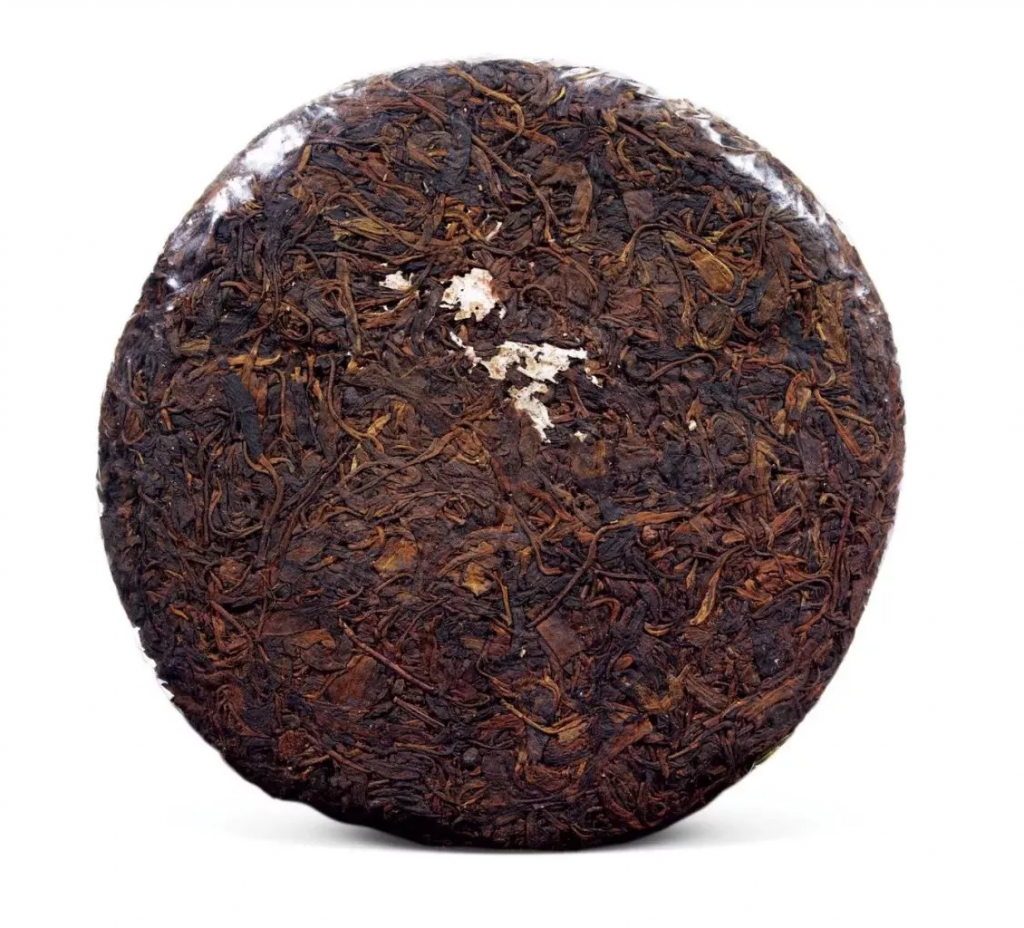 As you could imagine such rocky sky high priced Pu’erh are only for few rich Chinese; even though these look very attractive, but such luxury is not affordable by most people.
We support pure and authentic quality of tea, but not willing or able to support such high price bidding, because we aim to serve vase tea lovers but not just few tea collectors. Money can buy such priceless aged Pu’erh, but money can not buy time. No matter what, one thing is clear that such aged Pu’erh are limited in the world, every cup they drink, then a piece of it is gone.