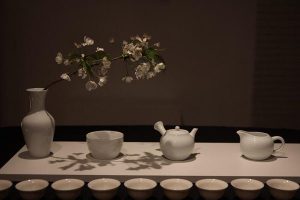 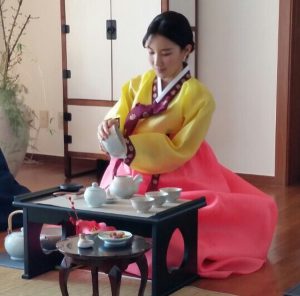 When practice the Ogasawara Japanese Senchadao today have further enlightened by some tiny details  that are either similar or different with the traditional Chinese Caozhou Gongfu Cha, except :

A Stroke of Wuyi Rock Tea

It is time for Tea